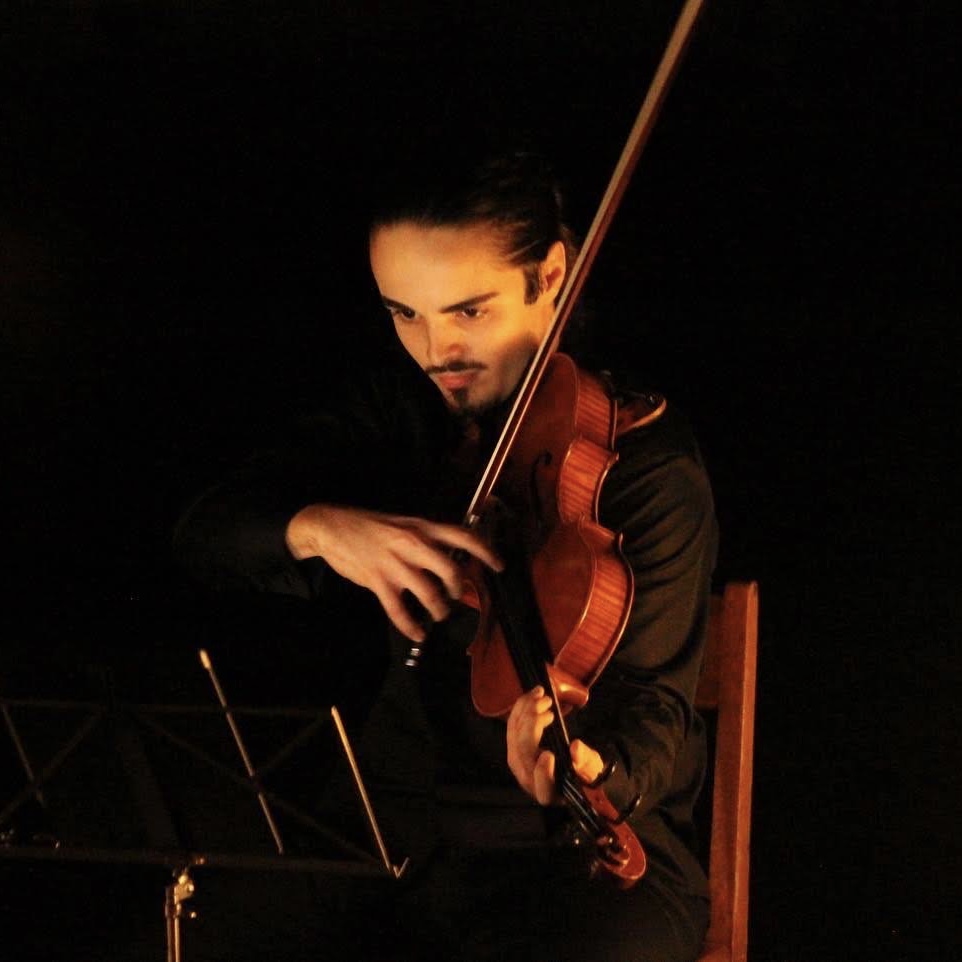 João Álvares Abreu was born in 2000, in Porto (Portugal), and began his musical studies at the age of twelve. He studied for six years in a music academy in his hometown, following his bachelor studies at the Conservatorium van Amsterdam, with the Professors Nobuko Imai and Francien Schatborn, from which he graduated in June 2022.

During his studies, João won several prizes, such as an Honorary Award for Outstanding Musicianship at the Peter de Grote Festival (2016), a 3rd prize at the 5th Cidade de Vigo Iberian Competition (2016), a 1st prize ex-aequo at the Vasco Barbosa National Competition (2017) - having the opportunity to perform as a soloist with orchestra, in a live broadcast to the Portuguese national radio Antena 2 - and a 2nd prize ex-aequo at the International Summer Academy Verão Clássico (2019).

In Amsterdam, João founded the Mankes Piano Quartet (member of the Netherlands String Quartet Academy), together with musicians from Portugal, Finland and The United States of America, with whom he has been on tour through The Netherlands, Portugal and The USA, with appearances on Portuguese national radio and television.

João Álvares Abreu is the Artistic Director of CIMS - Cidnay International Masterclass Series - Festival & Academy, and a Founding Member/President of the board of FAMART, a cultural youth organization (Portugal), through which he has been developing his work as a programmer and curator.

From September 2022, João Álvares Abreu will start his Master's Degree at the Haute École de Musique de Genève, under the guidance of Professor Máté Szücs.

please use the contacts below for extra information